The U.S. economy is starting to rebound and a rise in short-term interest rates is around the corner. As a result, there are certain implications for asset managers that need to be addressed.

US economy shows positive signs
The Labor Department reported that 321,000 jobs were added in November, representing the best job gain in 15 years, according to The New York Times. Hourly earnings also increased by 0.4 percent, two times more than what economists expected. Tara Sinclair, chief economist at Indeed.com, said that the report is a positive sign.

“The pairing of strong hiring and wage gains is a really strong indicator of the health of the economy,” said Sinclair.

Consumers are also greatly benefiting from the decrease in gas prices recently. Gas prices have declined by approximately 30 percent to an average of $2.75 a gallon – the lowest level in more than four years. Lower gas prices give a boost to Americans’ purchasing power and consumer spending is responsible for almost two-thirds of U.S. economic activity. With these factors in mind, it is easy to see that the economy is indeed rebounding.

“We expect real GDP to grow at a solidly above-trend 3 percent rate through 2017, consistent with our view that the U.S. economy is still at an early- to mid-cycle stage,” Goldman Sachs analysts said in a research note, according to CBS News.

A rate rise is inevitable
The strength of the labor market means that the Federal Reserve will likely start raising short-term interest rates soon.

“The strength of the labor market means that the Federal Reserve will likely start raising short-term interest rates soon.”

Economists believe that the central bank will begin increasing interest rates mid 2015, reported The New York Times. Interest rates have been near zero since the financial crisis in 2008.

Typically, higher interest rates tend to warrant caution among investors, but Wall Street responded positively to the news on Friday. Major market indices were up approximately 0.4 percent. Regardless of the positive news, asset managers need to consider what rising interest rates will mean for their business.

“[The central bank] will strive to clearly and transparently communicate its monetary policy strategy in order to minimize the likelihood of surprises that could disrupt financial markets, both at home and around the world,” Yelled said, according to Nasdaq.

The Fed ended its bond-buying program in November and Yellen noted that the U.S. and other governments have begun withdrawing tax and spending policies aimed at spurring economic growth. The withdrawal of economic stimulus programs demonstrates that the government is preparing for a period of organic growth, and will shift its focus away from inspiring investment activity, and more toward managing it.

Implications for asset managers
Fixed income asset managers in the U.S. will no doubt be pleased to see the economy rebounding, but a rise in interest rates will significantly affect their business. In a low interest rate environment, the demand for investment products is high, as evidenced by the strong performance of fixed income products in 2014. When the Fed begins raising rates however, financial markets will be subject to some volatility.

Asset managers will want to direct their funds and portfolios away from bonds and loans with long maturity dates, and focus instead on short-term investment products. Long-term loans are affected by rising interest rates, in a compounded way, much more than short-term ones.  Additionally, instead of relying on a Warren Buffet style buy-and-hold investment strategy, asset managers will need to aim their funds at short-term investments and increase trading activity. Volatile investment environments call for high-frequency buying and selling in order locate the best opportunities, mitigate risks and deliver returns. 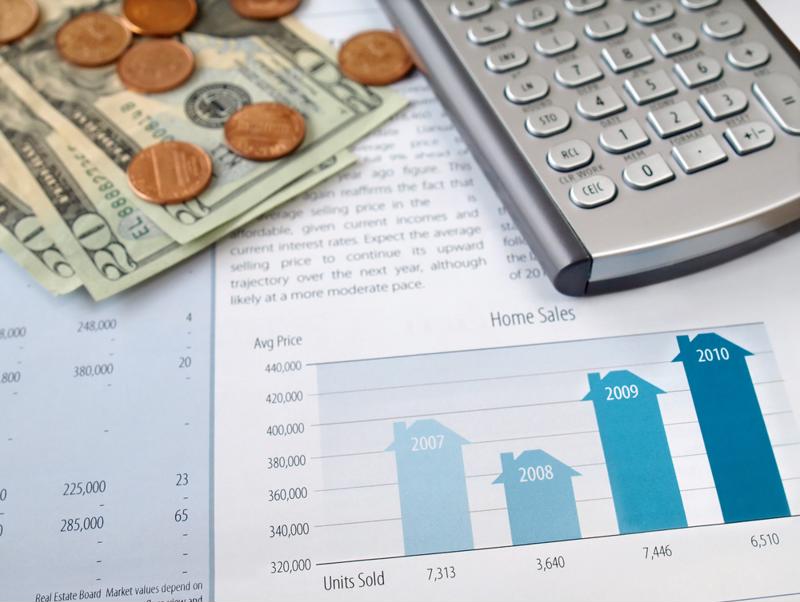 This coming period should prove to be an interesting time for fund and portfolio managers as their market expertise and financial wizardry will be most needed. Managers should prepare for the increased trading activity and make the necessary investments in resources to accommodate for the increased workload and make sure that business processes are as efficient and streamlined as possible.