Financial technology companies are now beginning to receive major funding from Wall Street. Addressing the lack of technological innovation in the finance industry, FinTech startups emerged to improve the way money is invested, managed and accounted for. At first, Wall Street banks considered FinTech startups a drain on their revenues, but that perspective has since changed. Increasingly, large players are partnering with startups to gain access to cutting-edge financial technology.

Wall Street invests heavily in FinTech startups
Business Insider reported on recent trends in the FinTech industry, noting that Wall Street banks are now investing heavily in startups instead of attempting to edge them out of the space. Over the past few years, especially in New York and London, bankers and investment professionals  have witnessed the power of FinTech. A Goldman Sachs equity research report in March estimated $4.7 trillion in revenue for traditional financial services at risk of being displaced by new technology-enabled entrants. These include new solutions in funding, wealth management, and payments.

“First generation online financial services companies … traditional banks, asset managers, and payments companies are all working to adapt to these behavioral, demographic, and technologic realities,” said the Goldman Sachs report, according to the news source. “We expect partnerships, acquisitions, and competition will be key to the way the vertical develops.”

A Goldman Sachs equity research report in March estimated $4.7 trillion in revenue for traditional financial services at risk of being displaced by new technology startups.

The FinTech industry is growing rapidly
According to recent Accenture research, global investment in FinTech firms tripled from $4.05 billion in 2013 to $12.2 billion in 2014. Europe had the highest growth rate of any region, with a 215 percent increase in investment. The U.S., however, was the leader in terms of total capital committed to the industry. FinTech capital inflows grew almost three times faster than overall venture capital investment as well. Julian Skan, managing director at Accenture, explained how FinTech is helping banks and financial institutions to offer better services for their clients.

“The massive investment in FinTech shows that the digital revolution is well advanced in financial services, and it is both a threat and an opportunity for banks,” said Skan. “FinTech is empowering new competitors and start-ups to move into parts of the banking business but, paradoxically, it is also helping banks to create better, more convenient products and services for their clients. It is also leading to increased cooperation between traditional banks and innovative startups and technology businesses in a way that can result in totally new business models and revenue streams.”

FinTech startups are not the enemy
As the regulatory environment became stricter, many banks did not see it fit to dedicate large amounts of capital toward developing financial technology. However, as FinTech startups address the gaps in financial services and offer much-needed innovation in the sector, banks are increasingly realizing the potential of partnerships with these entrepreneurial entities.  Hardeep Walia, co-founder of Motif Investing, explained how institutions are beginning to redirect their thinking and consider the future, noted Business Insider. By partnering with FinTech startups, they may gain insight into what customers will need a few years down the road. 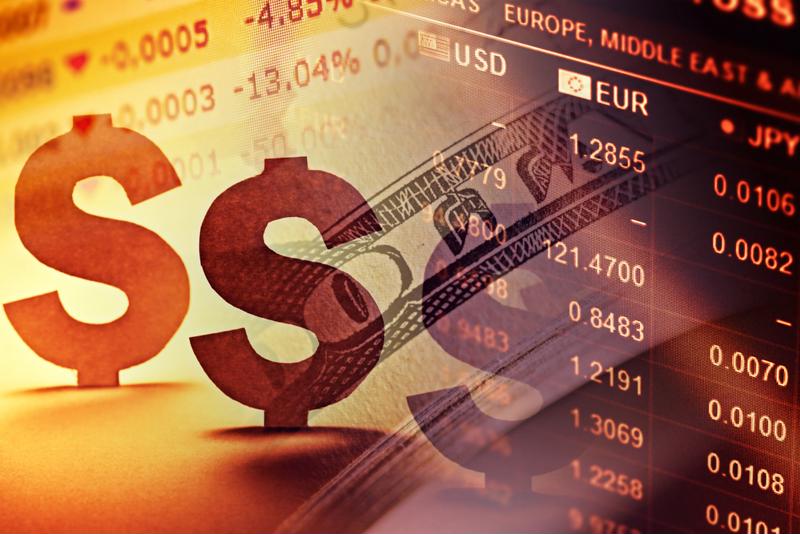 “I think there are great opportunities to partner, even though a lot of these technologies may be disruptive,” said Walia, according to the news source. “If you’re going to get disrupted, smart firms are going to want to partner with companies that are most disruptive.”

Regardless of whether banks see FinTech as being disruptive to their operations or not, they have no intention of being left behind. It is clear by the fast growth of the industry that the services these startups have provided have been immensely valuable. As such, banks really only have one option. Ophir Gottlieb, co-founder of Capital Markets Labs, reiterated this view.

“If you look at history, not innovating has not been a wealth-losing strategy,” said Gottlieb, according to Business Insider.

Ultimately, whether banks truly believe that FinTech will transform the industry, or are simply investing to protect their own interests is irrelevant. The fact is innovation is necessary in all areas of business. Since the financial crisis in 2008, banks and financial institutions have not kept up with the times. Many interesting developments are sure to be born of these partnerships, which will likely be for the improvement of capital markets as whole.