Analysts expect municipal bond issuances to remain mostly flat in 2015, with bank lending providing borrowers with a source of capital for the short term.

Municipal bond issuance will be flat next year
According to Reuters, new borrowing by U.S. states and cities will likely remain mostly flat next year, with issuance of tax-exempt debt expected to increase from $273.5 billion in 2014 to $275 billion in 2015. Bond issuers are relying on banks to accommodate their borrowing needs, partly because bank loans tend to have less oversight and fewer disclosure requirements.

It is noteworthy to mention that the U.S. municipal bond market is worth approximately $3.7 trillion, of which approximately 44 percent is owned directly by individual investors, according to Bloomberg Businessweek.

Michael Decker, head of a securities group at the Securities Industry and Financial Markets Association, confirmed the forecasts for next year.

“We expect municipal issuance to remain mostly flat to up slightly in 2015, with bank lending continuing to provide borrowers with an alternative to public bond issuance,” said Decker, according to Reuters.

Decker also commented that yields are expected to increase due to a possible rise in interest rates. Additionally, new regulations soon to be enacted requiring fund and portfolio managers to keep 5 percent of deals on their books may also impact yields, albeit indirectly.

“Short- and long-term yields will likely creep up, in part as a response to changing monetary policy,” Decker said, according to Reuters.

New rules on broker trades of municipal bonds
According to Bloomberg Businessweek, the Municipal Securities Rulemaking Board made a recommendation last month on how to prevent finance firms from overcharging customers. The recommendation pertains to broker trades of $100,000 or less, in which a broker trades in the same day as a client. Under the new rule, brokers would have to disclose trading prices of the bonds bought and sold.

The new disclosure requirement may result in greater competition among brokers since investors will be able to see how much they are being charged on trades. Investors may need to become more discerning when choosing deals and firms.

Lynette Kelley, executive director at the Municipal Securities Rulemaking Board, commented that the recommendation helps to ensure retail investors are thoroughly informed regarding the pricing of their transactions.

“Our approach takes information already available to the public online but provides it directly to retail investors at the time of the transaction, enabling them to more easily evaluate their transaction costs,” said Kelly, according to Bloomberg Businessweek. 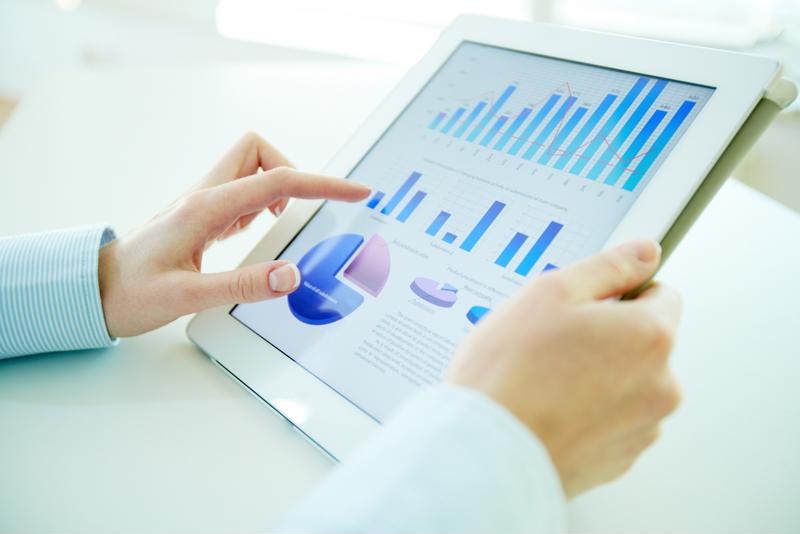 Regulatory agencies are placing emphasis on increased transparency regarding transaction fees in the fixed income market.

Transparency in fees across the board
The proposal comes after a move by the U.S. Securities and Exchange Commission, with added support from Chair Mary Jo White, to promote transparency regarding fees charged to investors in fixed income markets, reported the news source. The SEC believes that overpaying may occur when commissions are not disclosed. The Financial Industry Regulatory Authority mimicked these sentiments.

Overall, the takeaway is that while debt capital market activity remains strong, the regulatory environment is pushing borrowers toward bank lending rather than municipal bonds, and that authorities are calling for more transparency regarding fees. In the wake of the financial crisis, the need for transparency and compliance is paramount.

Fund and portfolio managers should always work to ensure that every trade they execute falls within regulatory limits. Black Mountain Systems’ Everest software helps improve investment performance by organizing and streamlining the transaction data associated with trading floating and fixed rate debt, municipal debt, securitized products and derivatives. Everest is a state-of-the-art platform that is highly customizable and provides an organization with the highest level of insight from an unrivaled breadth, depth, and quality of data.