Municipal bond investors expect the strong performance of debt issued by U.S. cities, states and local entities to continue in 2015. As market conditions change and regulators introduce additional reporting requirements, experts speculate on how the situation will unfold.

Municipal bonds performed well in 2014
Investors showed strong interest in the $3.6 trillion municipal bond market while interest rates were low. Municipal bonds are particularly attractive because interest payments do not generate federal taxes and, in certain instances, are not subject to state taxes either. Economists believe that 2015 will continue to see significant investment despite increases in short-term interest rates by the Federal Reserve, reported The Wall Street Journal. Thomas McLoughlin, co-head of fundamental research at UBS Wealth Management, explained why the market will continue to be attractive.

“Municipal bond returns at the end of 2014 were 8.9 percent, including price gains and interest payments.”

According to Barclays, municipal bond returns at the end of 2014 were 8.9 percent, including price gains and interest payments. In comparison, the total return of the S&P 500 was 15.3 percent, highly-rated corporate debt returned 6.97 percent and U.S. Treasury debt returns were at 4.6 percent, reported the WSJ.

Interest rate declines and low supply of new bonds
Barron’s explained that the municipal market was carried by an unexpected decline in interest rates. In a U.S. Trust fixed income strategy report, increased demand and low supply levels of new bonds were noted for giving munis a boost. In recent years, many bonds issued were used to refinance older higher-rate debt – with overall supply declining. U.S. Trust added that new bonds will continue to be issued into the market in 2015.

“[Supply] will continue to pick up as improving fiscal conditions at the state and local government levels allow for greater issuance of municipal bonds to satisfy pent-up infrastructure needs.”

U.S. Trust also noted however, that municipal bond demand could decrease this year due to rising interest rates as well as a host national macroeconomic issues. 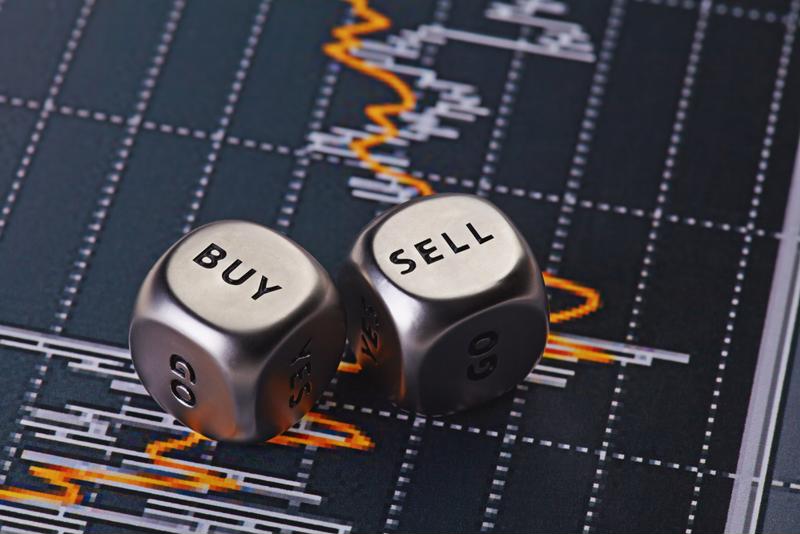 Investors showed strong interest in the municipal bond market in 2014.

Regulators will examine trade data, perhaps disseminate publicly as well
In another article by the Wall Street Journal, The Financial Industry Regulatory Authority was mentioned for its new monitoring efforts to collect price quotes from bond platforms. The agency will send notices to industry players this month regarding the proposal and decide whether to publicly disseminate the data it acquires. Finra’s Chief Legal Officer, Robert Colby explained in an interview the importance of transparency.

“We did feel this was an apt time when we could try to use the trade data that’s out there to give better information into the hands of investors,” said Colby, according to the WSJ.

SEC Chairman Mary Jo White explained last June that the public dissemination of buy and sell orders from bond platforms would help bolster transparency at a time of increased volatility and electronic trading in fixed-income markets.