Fintech is becoming its own fully established market segment, as evidenced by its likely inclusion in the national lexicon in 2015. Increasingly investors and venture capital funds are looking to pour money into fintech, because of the potential it holds.

Fintech innovations are disruptive, but in a good way
Imran Gulamhuseinwala, private equity investor and venture capitalist, told The Guardian, he defines Fintech as “the application of technology in financial services to create disruptive business models and inclusive products.” Accordingly, innovation in any industry results in some players enjoying the benefits, and others players falling behind.

“People had ideas about how to improve financial reporting, data management and other functions, so they created companies to cater to those needs.”

Head of fintech firm Level39, Eric Van der Kleij explained that post financial crisis, the financial technology industry gained momentum because regulatory requirements for banks resulted in stricter spending policies, which created an opportunity for startups to address gaps in technology. People had ideas about how to improve financial reporting, data management and other functions, so they created companies to cater to those needs.

Van der Kleij warned, however, that banks are now aware of the need to invest in fintech and will act as needed in order to stay ahead of the curve.

“They can afford to try many different innovations – either by acquiring fintech innovators, partnering with them to help give them scale to exciting products or services,” said Van der Kleij, according to The Guardian”

Gulamhuseinwala noted that the majority of fintech companies take existing infrastructure and try to make it better. Others help establish bridges between sources of capital and areas of opportunity. One example of the latter is Orchard, reported on by The Economist. Orchard is a fintech firm that stands out because of the prominence of its seed investors. Backed by former chief executives of Citigroup, Vikram Pandit, and Morgan Stanley’s John Mack, the company has received significant attention from Wall Street recently. Orchard aims to serve as a bridge between smaller firms that originate loans and large institutional investors.

Fintech makes investing accessible to public, not just for the Buffets of the world
The Telegraph reported on MeetInvest, a fintech company that aims to bring investing to the masses. Started by Maria and Michel Jacquemai, who describe MeetInvest as “financial Facebook,” the service allows anyone to use advanced investment principles, like those employed by Warren Buffet, to make money. The couple jointly programmed the formulas used by famous market players in order to help people make better investment decisions. Michel Jacquemai had a long career in banking, hedge funds and asset management and said considerable research was required for the development of MeetInvest. 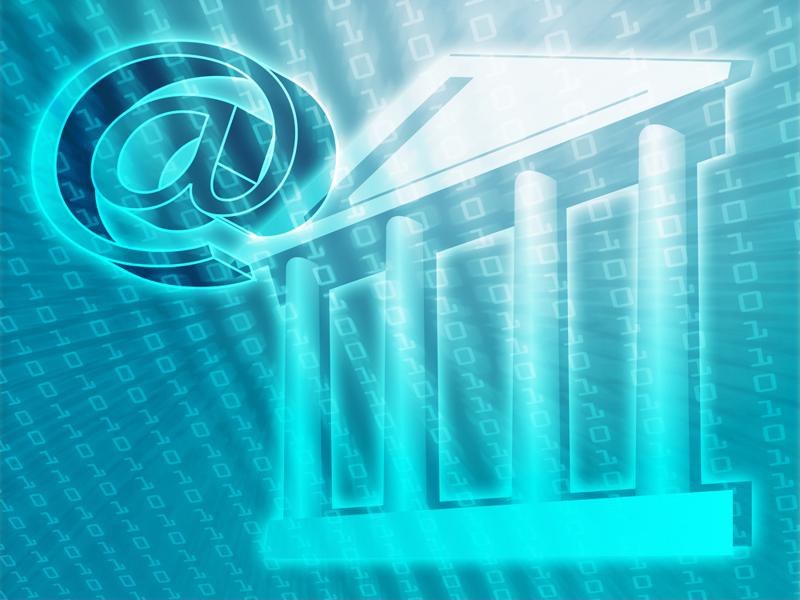 Fintech will be included in the national lexicon in 2015.

“We want to empower investors by giving them the same toolkits that the professionals have,” said Maria Jacquemai, according to the news source. “The financial world wants to keep this kind of information a secret but we have decided to give it away for free.”

Ultimately, fintech companies cater to different clients and market segments. Some will sink, while others while swim. The best ones, however, are likely to stand out because of how well they utilize existing infrastructure and make it better. It isn’t about financial or technological wizardry, it is about how well a fintech company can improve efficiency and accuracy. The name of the game is better data management. The information is already out there – how will it be accessed is the question.