While fixed income offers risk-averse investors a certain sense of safety during economic downturns, it is curious why their interest in bond funds has not waned. The stock markets have rebounded, many company share values are at all-time highs and the Federal Reserve has discussed raising interest rates, yet investors are still unwavering in their admiration of fixed income products. In 1994, when the Fed raised rates, mutual bond funds underwent a capital drain. So why is it different this time?

Fixed income funds continue to attract investment in 2015
The Financial Times reported that retail investors are pouring money into bonds. Fixed income funds over the past five years have been the preferred investment option for savers.  So far this year, fixed income funds have seen $73 billion in inflows, compared with $47 billion for equity funds, according to JPMorgan. Interestingly, since the onset of the financial crisis, bond funds have attracted over $3 trillion in new capital.

According to the news source, the long rally in stock prices has had a positive effect on the fixed income market. The strength of equities has not only given investors confidence to remain steady in fixed income, but stock market gains have also offset any bond buying activity, so that the balance of assets held remains healthy. In the U.S., stocks represent 35 percent of the average household’s financial assets. JPMorgan found that globally, the share of assets in bonds are still below the 25 year average. That means it is likely bond buying activity will not change imminently. Even when the Fed raises rates, strong performance in equities will continue to make investment in fixed income a good idea.

“The days when asset managers were armed only with their phones and spreadsheets are slowly coming to an end.”

Technology is strengthening the fixed income market
Another reason that fixed income enjoys wide endorsement from investors these days is technology. Fixed income trading has traditionally lagged equities, in terms of transparency and deal sourcing. A lack of reliable data, coupled with dominance of a few market makers, made fixed income investing the realm of professionals – not retail investors. However, now advancements in technology, most notably in trading software and data management, have made fixed income products increasingly attractive for more investors.

Automated Trader reported that electronic trading is evolving in fixed income, making the market more transparent. With some push, the buy side will shift its work toward trading platforms and make its information accessible. Alex Struc, portfolio Manager at PIMCO, suggested that eventually data providers would join forces and create one comprehensive exchange for fixed income. 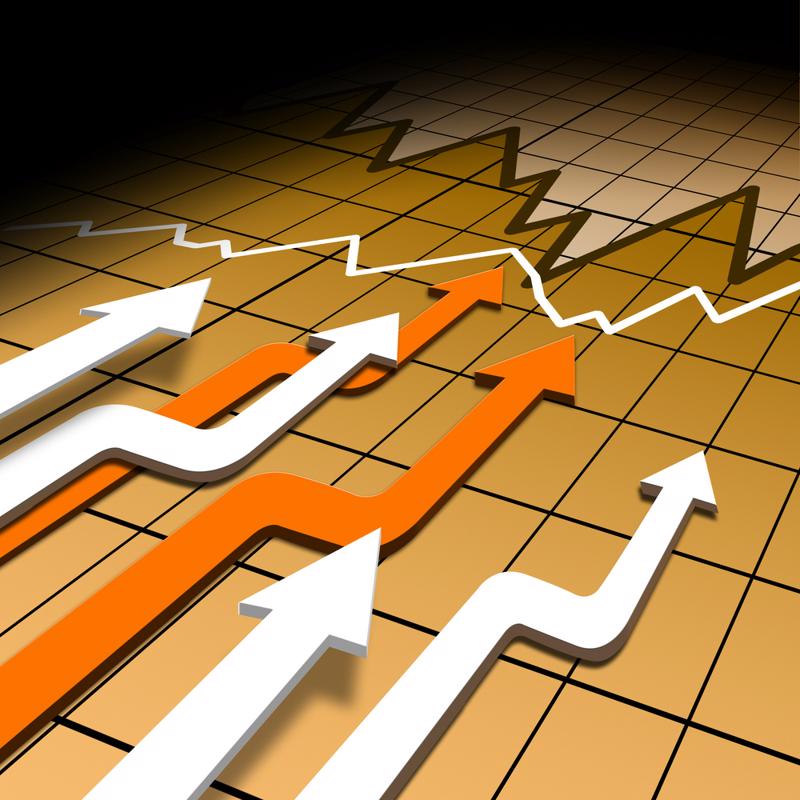 This year, fixed income funds have seen $73 billion in inflows.

“The data providers who have firm access to the orders from the buy side community, and with the defensive and secure trading protocol will eventually win,” said Struc, according to the news source. “I see a space for one [model] that is combining all the others. But it is people who have the captive audience, and so far we have two strongest, and three in total, providers who have access to investors orders, who are posting actively and saying I am ready to do that. Both platforms have been gaining critical mass.”

The creation of one central platform is just one of several technology initiatives that will continue to invigorate the sector. More access to data will result in more sophisticated research, which, in turn, will require solutions for better data aggregation and management. The days when asset managers were armed only with their phones and spreadsheets are slowly coming to an end.