Buy-side firms spent considerable money on trading operations in recent months. Personnel and technology were the two main drivers for budgets in 2014.

Technology comes first (after payroll of course)
A Greenwich Associates report  revealed that approximately 34 percent of trading desk budgets in 2014 were designated toward technology, according to Traders Magazine. New solutions are continually introduced to the market and trading desks are required to move quickly in order to accommodate the growth of electronic markets, changes in market structure and lower trading costs. The report noted that while 66 percent of budgets were dedicated to trader compensation, the remainder was spent on software, hardware and infrastructure. Greenwich interviewed 358 buy-side traders around the world working in equities, fixed income or foreign exchange trading desks to gather information on budget allocations.

The push for better electronic trading platforms
According to WallStreet & Technology, over 80 percent of bonds are traded over the phone. In 2015, the focus is expected to shift toward new trading protocols and technology innovations that facilitate investor-to-investor trading. Amar Kuchinad, chief executive officer for Electronifie, commented on observed trends in the industry.

“We’re seeing a change in behavior. Traders are open to trading electronically and not using the phone. They’re open to adopting something new,” said Kuchinad, according to the news source. “Ninety-nine percent of the outstanding bonds are at asset managers, pension funds and insurance companies. They are the ones committing capital, through mostly institutional holdings.” 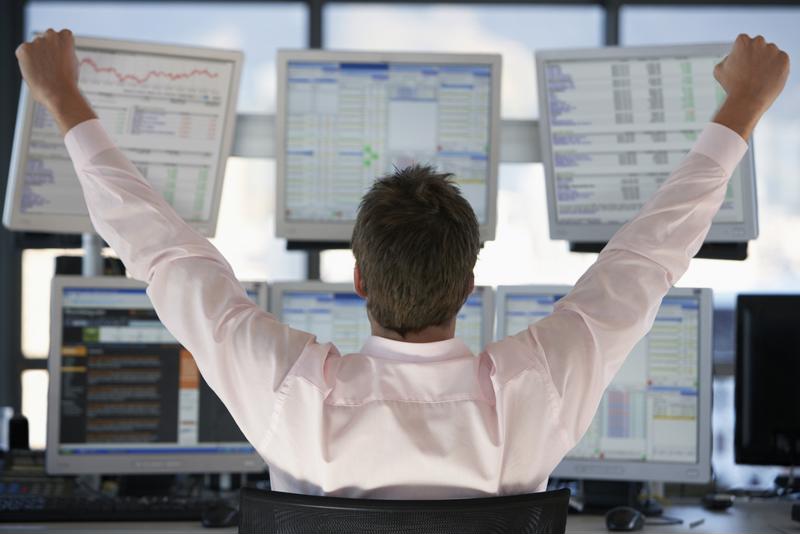 Trader Magazine noted that fixed income trading desks will continue to invest in 2015, with spending up by 11 percent since 2013. The market atmosphere for government and corporate bonds continues to evolve, as investors focus on better ways to access liquidity and perform cost analytics.