Almost six years after Congress passed the Dodd-Frank Wall Street Reform and Consumer Protection Act, large banks continue to dominate and asset managers have filled the gap in the leveraged loans market. Some experts shared their views on the new regulatory landscape of today.

Did the Dodd-Frank Act miss the mark?
The Dodd-Frank Wall Street Reform and Consumer Protection Act were meant to prevent banks from taking on the type of risk that led to the financial crisis of 2008, noted Institutional Investor. U.S. Banks fell under scrutiny after the collapse and they were forced to comply with a host of new regulations aimed at limiting their size. Interestingly, four of the top five banks, ranked by investment banking revenue in the U.S. are also the leading institutions in the U.K and Germany – JPMorgan Chase, Goldman Sachs, Bank of America, Merrill Lynch and Citigroup. Additionally, Barclays and Deutsche Bank are the only two institutions that rank in the top five in the two European nations. Goldman Sachs ranks in the top five in Japan, Switzerland and Spain. It is evident that, with regard to limiting size, financial reforms have not really made much of an impact.

“Did Dodd-Frank optimists expect too much?”

In an interview on Tuesday, BB&T Corporation CEO Kelly King told CNBC that regulations have impacted the growth of regional banks and their plans for expansion, reported Benzinga. He explained that post Dodd-Frank, it is increasingly difficult for regional banks to expand because of the huge investments necessary for back office and systems infrastructure. Organic growth, King mentioned, is hard in a slow economy.

“We are in a new world of banking,” King said. “Post Dodd-Frank, it really is dramatically different in terms of the infrastructure costs that are involved in complying with the new regulatory requirements … We are up against banks that are $400 billion and $1 trillion, $2 trillion, and so we need more scale, but only if it makes us better,” said King, according to the news source.

It is true that banks have become less active in securitizations, proprietary and fixed income trading, however, they still reign supreme in the financial industry. As a comprehensive set of rules, the Dodd-Frank Act covers new capital requirements, consumer protection and over-the-counter derivatives trading, yet that only accounts for a small percentage of capital market activity.

Direct lending and bank consolidation are two symptoms of Dodd-Frank
In the wake of the financial crisis, asset managers, institutional investors, sovereign wealth and public funds cater to the areas of the market where banks no longer dominate. As such, money managers lend directly to small and mid-size companies, introducing a whole new set of questions. Is direct lending too unregulated? Are these highly-leveraged transactions likely to bring the whole market down during a downturn? According to Institutional Investor, asset managers and business development companies are not guaranteed by the government, and therefore, taxpayers will not be affected should they fail. Morgan Stanley Research Analyst Betsy Graseck confirmed that, in her view, the Dodd-Frank Act has caused lending to shift outside of its traditional arena.

“Dodd-Frank has encouraged finance to move outside the regulated banking industry,” said Graseck, reported the media outlet. “We do see faster growth in lending and credit extension coming from non-bank financial institutions like private equity shops or peer-to-peer lending.”

While regulators continue to expand and redefine the scope of Dodd-Frank, large banks grow bigger and leveraged loans are still issued to mid-size market players. According to Dealogic, in the first quarter of 2015, JPMorgan Chase ranked No. 1 in equity and debt capital markets as well as loans in the U.S. and internationally, noted Institutional Investor. Oliver Ireland, partner at Morrison & Foerster explained that new regulations may even cause large firms to get bigger. 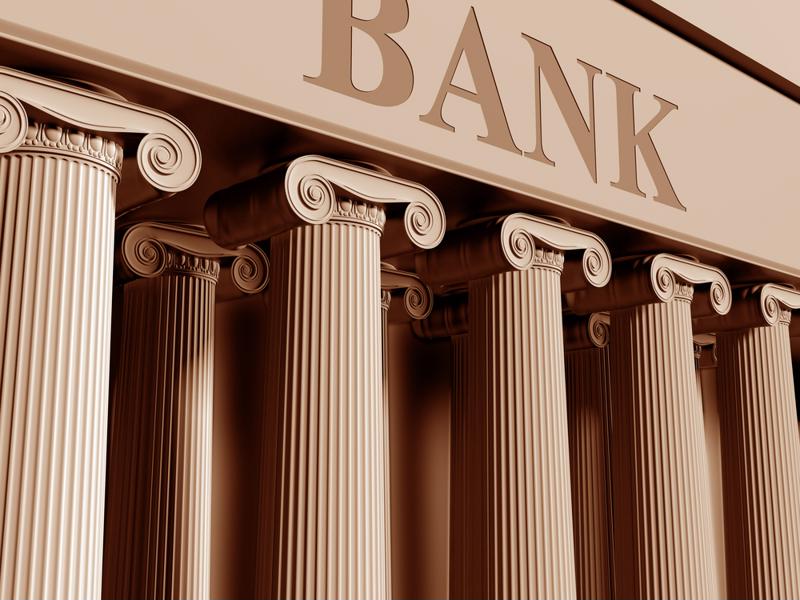 Direct lending has expanded in the wake of the financial crisis.

Other experts believe Dodd-Frank may have even made the fixed income market more volatile.

“Another implication of Dodd-Frank is there is a little more volatility in the markets, especially in fixed income,” added Graseck. “Banks are now acting more as agents than principals due to the Volcker rule, and as a result, dealer inventory is low. That can be a drag on returns for investors.”

At the end of the day, the Dodd-Frank act will keep some risk on bank balance sheets, thereby protecting the market from another “too big to fail” situation. The rest of the outcomes of the new regulatory landscape remain to be seen.